Wingtip Goldens is a new kennel established May 1, 2015 by Fred and Janie Jury.

Shortly after marriage Janie became interested in having a dog, not just any dog, but one that could live inside the house and be a companion.  Fred grew up with pedigreed Keeshonden, participating in a few shows as a jr handler, and quickly agreed but said: “We can’t obtain a puppy from the newspaper or a pet store, we have to find a good breeder.”  Janie didn’t grow up with pedigreed dogs and didn’t quite understand, but over time learned.  She agreed to Fred’s plan and so the adventure began  . . .

They spent a weekend in April at the Pittsburgh Kennel Club dog shows, watching various breeds and trying to decide which breed they would like to have live with them.  They watched a relay race of mini-schnauzers and thought they might be the breed of choice.  After visiting a breeder and learning more about their personalities and grooming requirements it was decided they weren’t the right breed.  So it was back to the drawing board  . . .

Janie reviewed the show catalog, looking at ads and pictures of various dogs and said: “Why not a golden retriever?”.  She found a listing for an upcoming breeding of goldens in Pittsburgh.  They visited with the breeder, her husband and their four golden retrievers. They had dinner with them  . . . “all of them”.  One of the four goldens politely sat at each corner of the table, never to beg or try to touch anything on the table.  After dinner came time to relax with the goldens and Fred made himself comfortable on the living room floor with Bruiser.  When it was time for dessert, Fred offered that he would get up and was quickly told “it’s OK if you want to stay there,  Bruiser won’t bother you”.  Bruiser watched every bite and didn’t attempt to snatch a one.  The rest is history!

We acquired our first golden retriever, JP, in early December of 1984 from Jackie Jansky of Llanfair Goldens in Pittsburgh.  Since then it has been a love affair with a wonderful breed.  We have owned and loved 7 golden retrievers.  After JP came Marcus and shortly thereafter Sarah both from Birnam Wood in California.  We lost Maverick from Oak Lane Golden Retrievers, Carmel, Indiana in January of 2020 and our beautiful Emily ( our first Champion) during September 2020. Around the house we now have our superstar Lucy (Emily’s daughter)  and our youngest, Charlie from Birnam Wood. 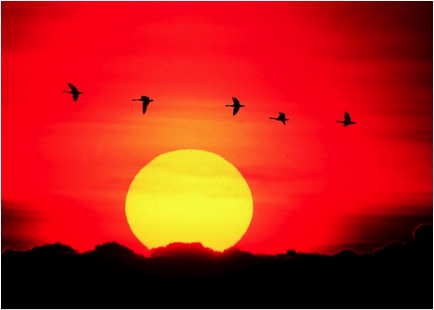