In December 2015 he was invited to and attended the Eukanuba National Championships. 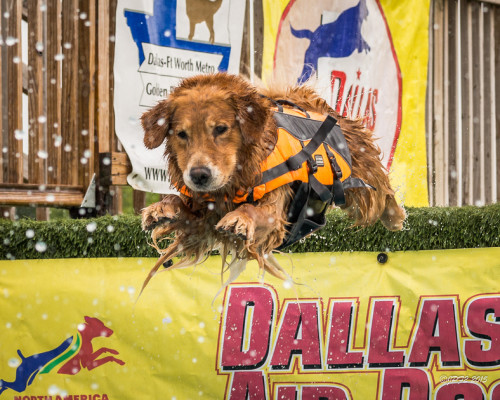 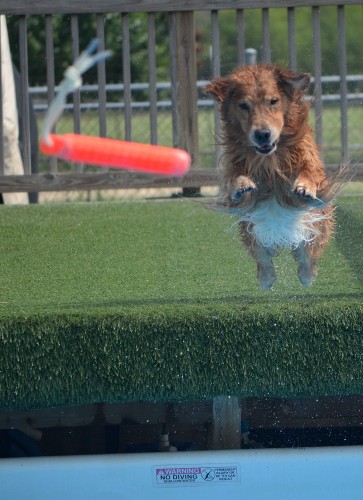 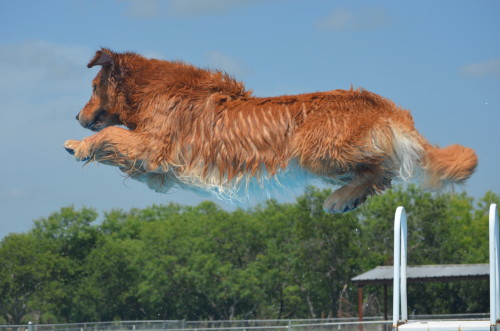