Emily was bred to the stunning AJ 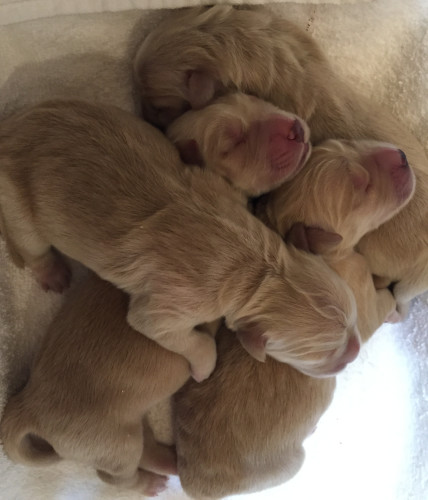 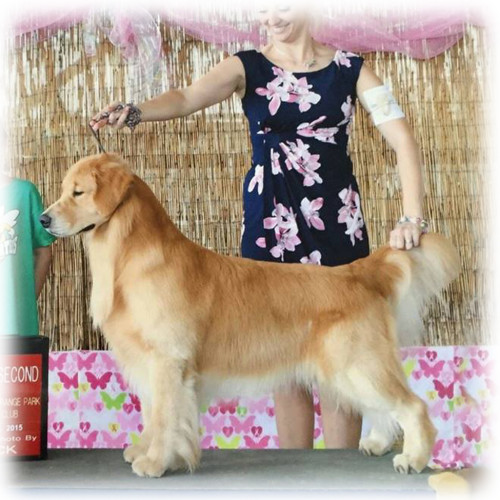 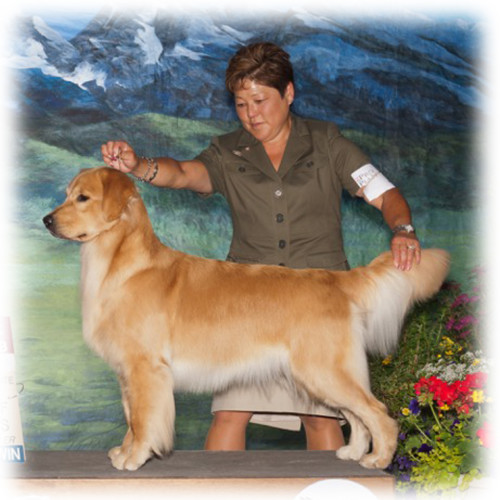 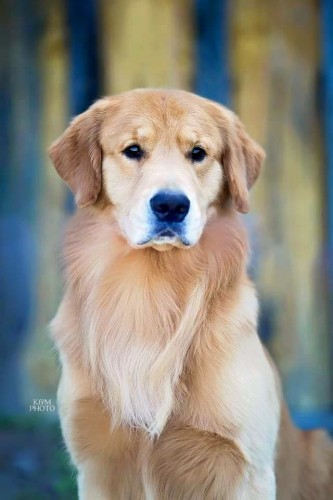 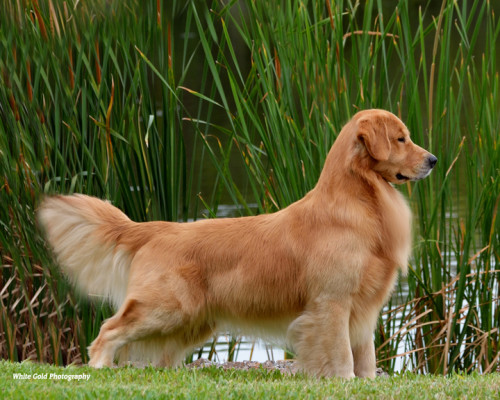 GCH Scion Thank God I’m A Country Boy SDHF  “AJ”  placed 4th in the American Bred class at the 2013 National Specialty.  He was WD at the 2014 Greater Houston Golden Retriever Club Specialty, finishing with three majors, which included a BOB and group placement, from the classes over 10 specials.  In 2014 while briefly shown as a special, he earned several BOB and Group placements, including his first Group 1 and a JAM at the AKC Eukanuba Classic.  AJ began showing seriously for his Show Dog Hall of Fame in early 2015 and earned his SDHF title with numerous Group 1’s.  He qualified for Top 20 competition in both Breed and All Breed in 2015. 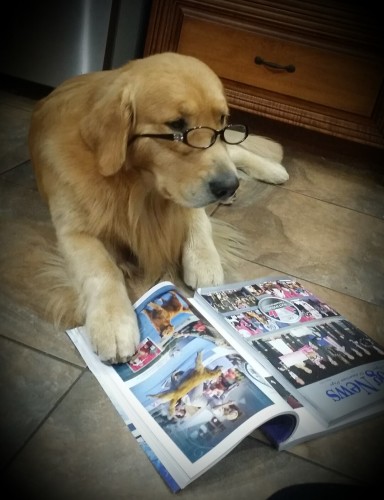 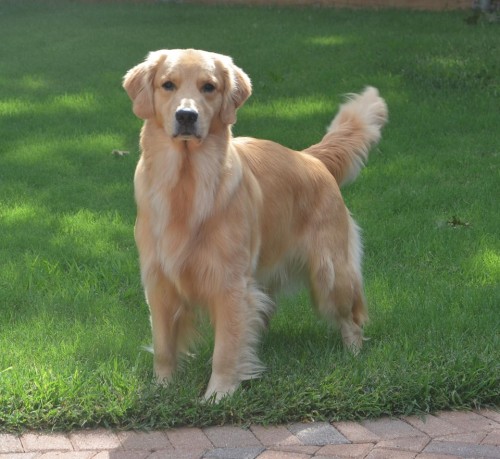 CH Birnam Wood’s Barb E. Dahl CGCA “Emily” went WB/BOS her first day out with Team Fenner, June 5, 2014, at the Woofstock Cluster in California.  One week later she earned back to back majors/BWs and a BOS at the Eagle Rock KC shows in Idaho, June 14 and 15.  As she closed in on her Championship, she earned a BOB placement over Specials at Lompoc Valley KC, California.  Emily finished her championship in just 8 weeks, with 5 BW placements, 5 BOS, and a BOB. 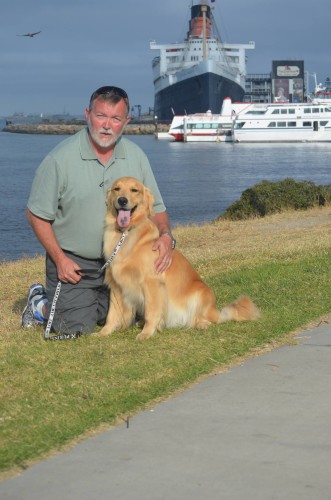